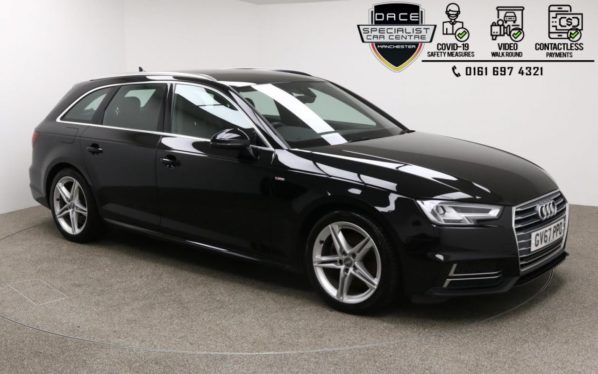 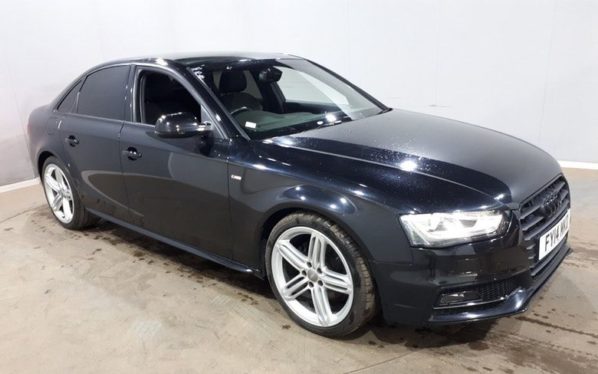 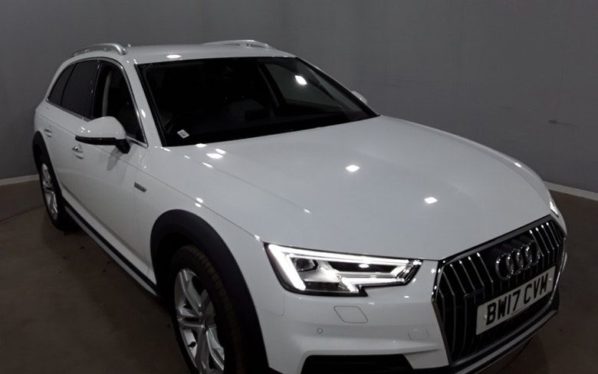 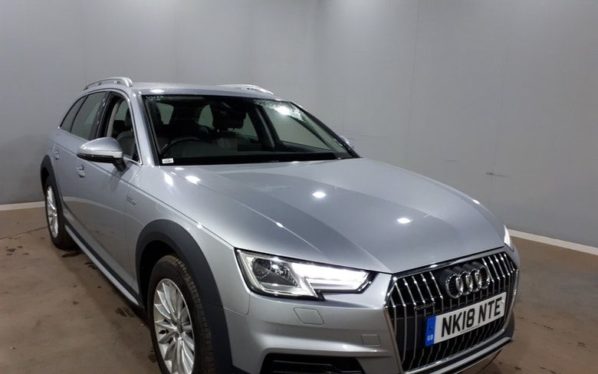 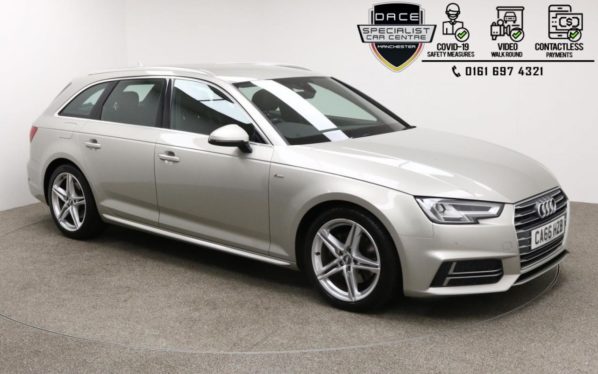 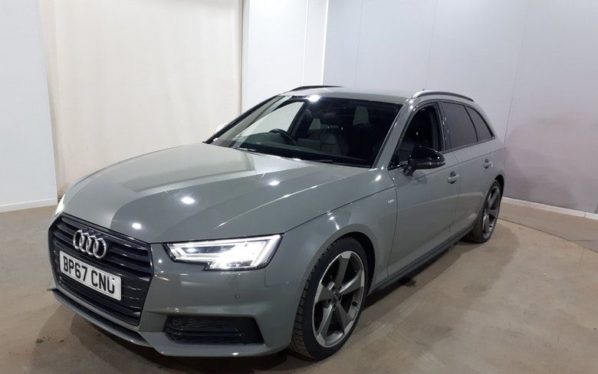 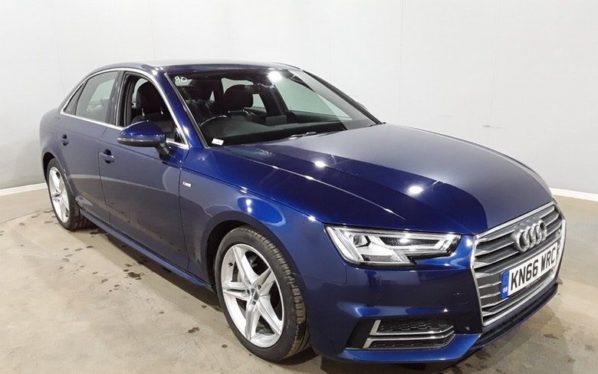 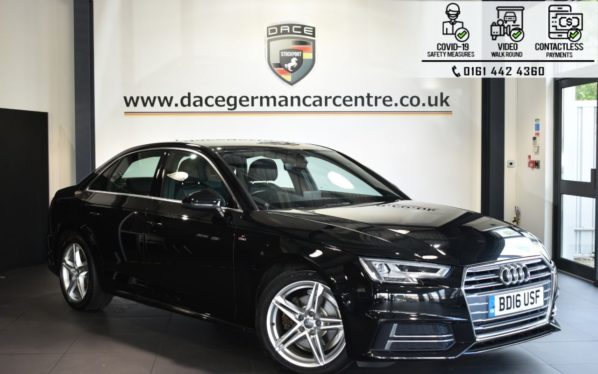 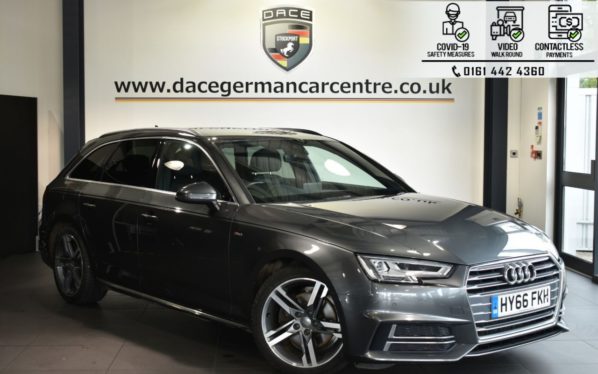 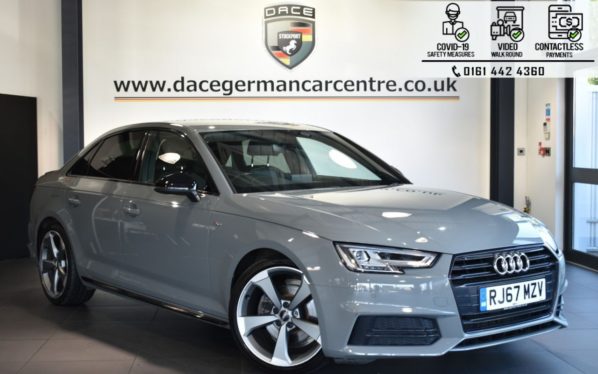 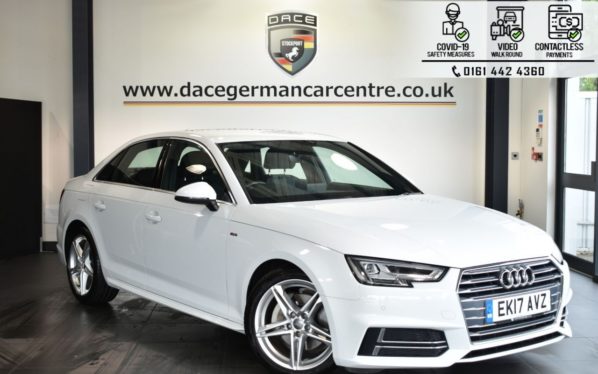 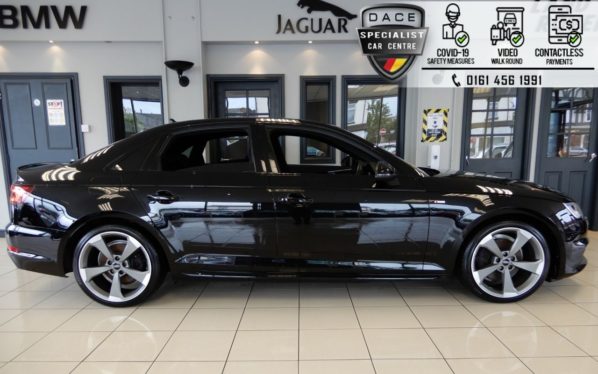 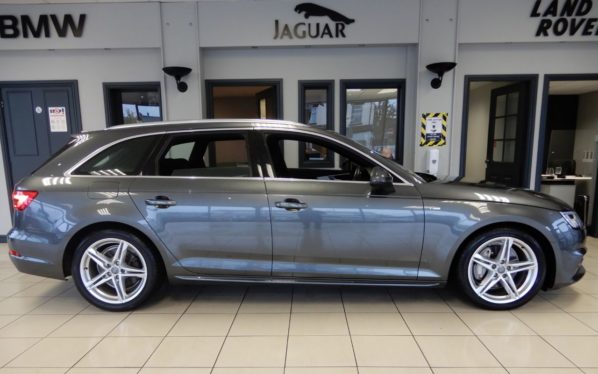 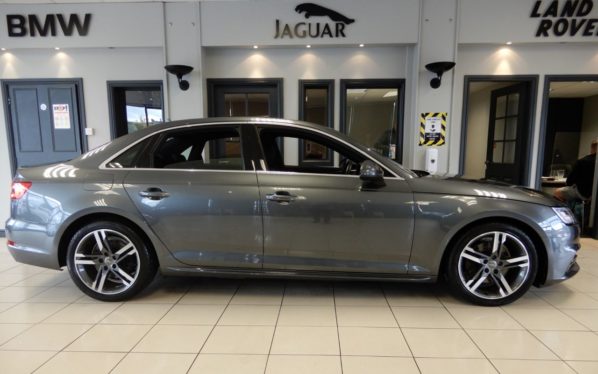 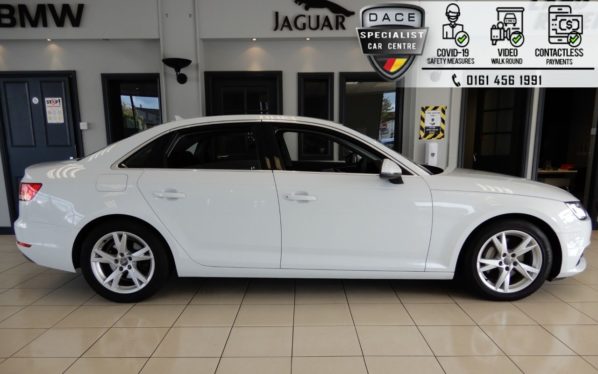 Audi A4 Cars For Sale

Second-Hand Audi A4 Cars For Sale in the UK

The old A4 was a huge success despite never offering the dynamic ability of the competition. This all-new model addresses this criticism, now able to keep up with its peers when the roads get twisty, though the ride may be a touch firm for some drivers. The line up of petrol engines includes the familiar 1.8-litre turbo, an improved 2.0-litre and a 3.0-litre V6. Diesels comprise an impressive new 1.9-litre TDI and a 2.5-litre V6 TDI. Quattro all-wheel drive is available with all models – though not combined with the continuously variable transmission automatic available as an option on others. This new transmission called ‘Multitronic’ is the first of its type to be able to cope with the torque from the most powerful engines in the range. It features stepped manual control if you wish to take control. Manual transmissions come with either five or six ratios depending upon engine choice. Neat styling apes that of the larger A6 with more pronounced body creases, giving the A4 the family look but still marking it out as a new model. The interior exudes the sort of class that you might expect from Audi. From the driver’s point of view there is little left wanting, but the rear seat space is still limited. The Avant model adds practicality and extra space, while the eagerly awaited cabriolet version joins the range next year. If you are looking for quality used Audi A4 cars for sale in the UK, then you have come to the right place.

Request a quote and sell your car now!